In this Brassica carinata (Ethiopian Mustard) research update, we highlight the symptoms of zinc deficiency. These images are part of a project by the Southeast Partnership for Advanced Renewables from Carinata (SPARC) to develop a diagnostic series for the identification of nutrient disorders of Carinata. Carinata is an exciting new crop in the Southeast used for a wide variety of primary and secondary agricultural products including cover crops, feedstock, high protein meal, and jet fuel. It is similar in management to canola given both canola and carinata are winter annual Brassica oilseed crops.  However, carinata oil is not edible.

Like many other micronutrients, zinc (Zn) is responsible for many enzymatic processes in plant metabolism. Among the many functions of Zn are its structural role in RNA polymerase, protein interactions, and indole acetic acid synthesis, the principle auxin in plants which facilitates many important processes including cell division and enlargement, as well as responses to light. High phosphorus availability can induce Zn deficiencies, particularly on low Zn soils. Zn deficient plants may exhibit compensatory uptake of iron, copper, and manganese. Zn deficiencies are more common on calcareous or alkaline soils, and can be alleviated by correcting soil pH or foliar fertilization of chelated Zn.

Zinc (Zn) deficiency symptoms were observed later in growth trials than most other nutrients. This does not mean that zinc deficient conditions will not occur. Zinc is an immobile element which means that symptomology will appear on the upper foliage since it does not translocate from older to newer tissue.

Zinc deficiency manifested very late during the experiment. The carinata plants appeared large and healthy, and showing only subtle signs of stress (Fig. 1). Upon closer inspection, symptomology appeared on the mid to upper foliage as a slight paling of the leaf margin (Fig. 2). In addition to a slight yellowing or paling, the leaf margin took on a slight purple coloration on the marginal tip (Fig. 2).

More research is needed to document later stages of zinc deficiency in carinata. To ensure proper diagnosis the above material should be used in conjunction with a leaf tissue sample and/or field test. 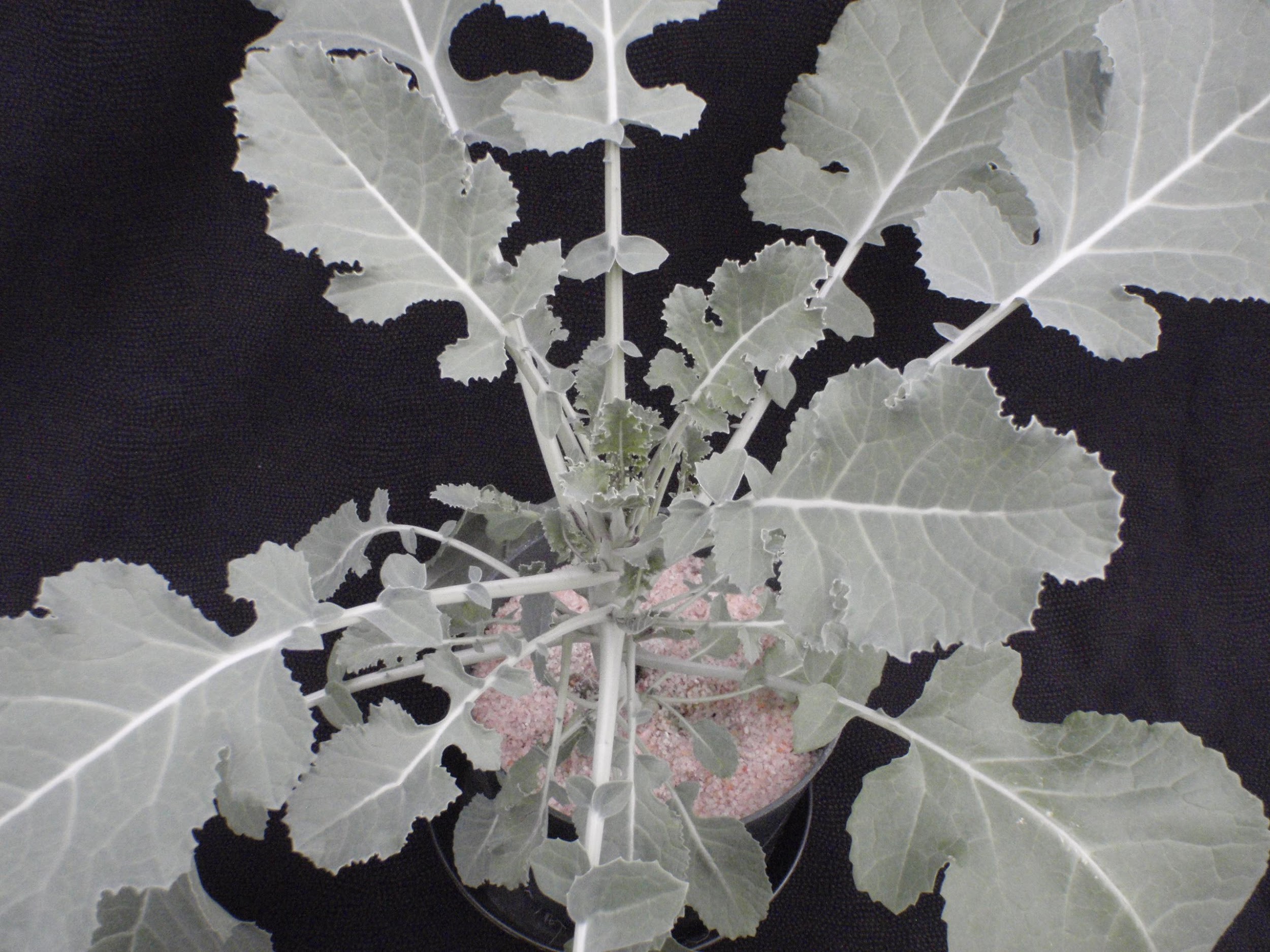 Figure 1: The above carinata plant appeared healthy and vigorous. It had moved out of its rosette phase and into the beginning phases of elongation/bolting before zinc deficiency symptoms began to appear. ©2018 Forensic Floriculture 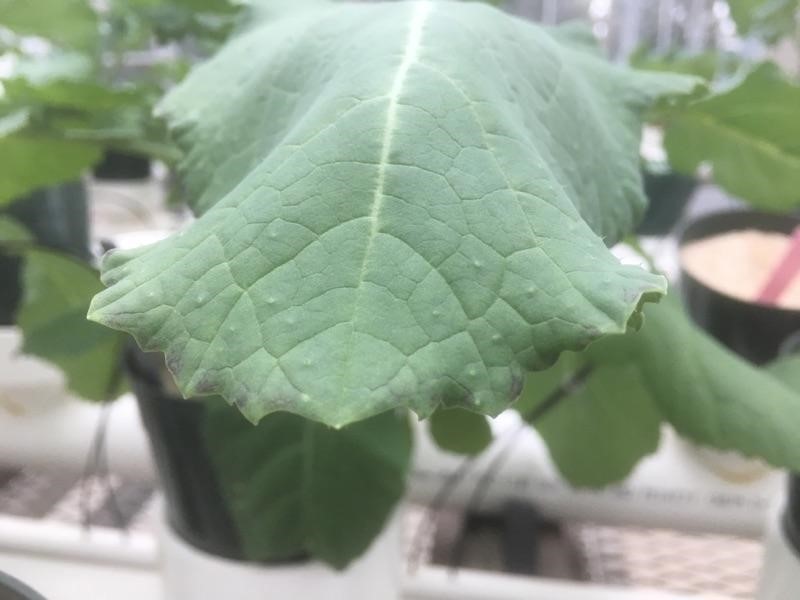 Figure 2: The beginning stages of zinc deficiency very late in the experiment as a marginal paleness and purpling of the leaf margin especially of the leaf tip. Note also the gall like structures on the leaf surface. When diagnosing zinc deficiency these two symptoms may be useful. ©2018 Forensic Floriculture 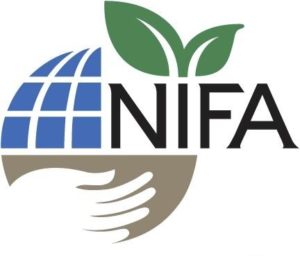